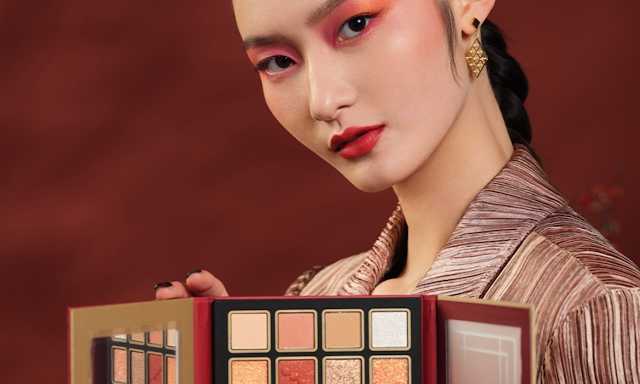 In China's cosmetics world, foreign brands have always been highly regarded, and local start-up companies are increasingly winning the favor of Generation Z consumers through cheap and localized products. One of the direct selling brands, Perfect Diary, is owned by the five-year-old startup Yatsen.

Yatsen made a US$617 million initial public offering on the New York Stock Exchange (NYSE) in November, which left a deep impression on the capital market. Its flagship brand, Perfect Diary, has always ranked among the top cosmetic brands in online sales, second only to giants such as L'Oreal and Shiseido. Now, the company is planning to take another major move, embarking on the acquisition of the 35-year-old skin care brand Eve Lom, a British private equity company, Manzanita Capital.

On Wednesday, Yisen, named after Sun Yat-sen, the father of modern China, announced that it had reached a final agreement to acquire Eve Lom, known for its cleaning agents. The transaction is expected to be completed in the next few weeks, and Manzanita will retain a minority stake in the business and act as a strategic partner.

The size of the transaction was not disclosed, but Bloomberg reported in February that Manzanita intends to sell Eve Lom for $200 million.

Perfect Diary has attracted widespread attention in China by collaborating with influential people. They reviewed the brand's lipsticks, eye shadow palettes, and liquid foundations on Chinese social commerce platforms (such as Xiaohongshu) And other products. It takes advantage of its proximity to China's abundant cosmetics and packaging suppliers, many of which also cooperate with top international brands. These strategies enable Perfect Diary to provide affordable prices without compromising quality, and thus won the title of "cosmetic millet".

Since Yatsen was founded, it has grown rapidly. Thanks to an effective e-commerce strategy, its total sales in 2018 more than tripled compared to 2018, reaching RMB 3.5 billion (US$540 million). But the losses have also soared. For the nine months ended September 2020, the company had a net loss of RMB 1.16 billion (US$170 million), compared with a net profit of RMB 29.1 million in the same period last year.

As stated in the prospectus, Yisen has been looking for potential acquisition opportunities to diversify its product portfolio. Jinfeng Huang, founder and CEO of Yatsen, said in a statement that through Eve Lom's marriage, the company hopes to "enrich our global brand building capabilities and product lines."

Yisen has begun to expand internationally, first landing in Southeast Asia, and selling on e-commerce websites such as Shopee. It stated in its prospectus that it plans to “selectively cooperate with local partners to accelerate our international expansion and localize our product supply.” In the highly competitive and entrenched makeup world, Yisen’s overseas expedition is absolutely It is a spectacle worth paying attention to.